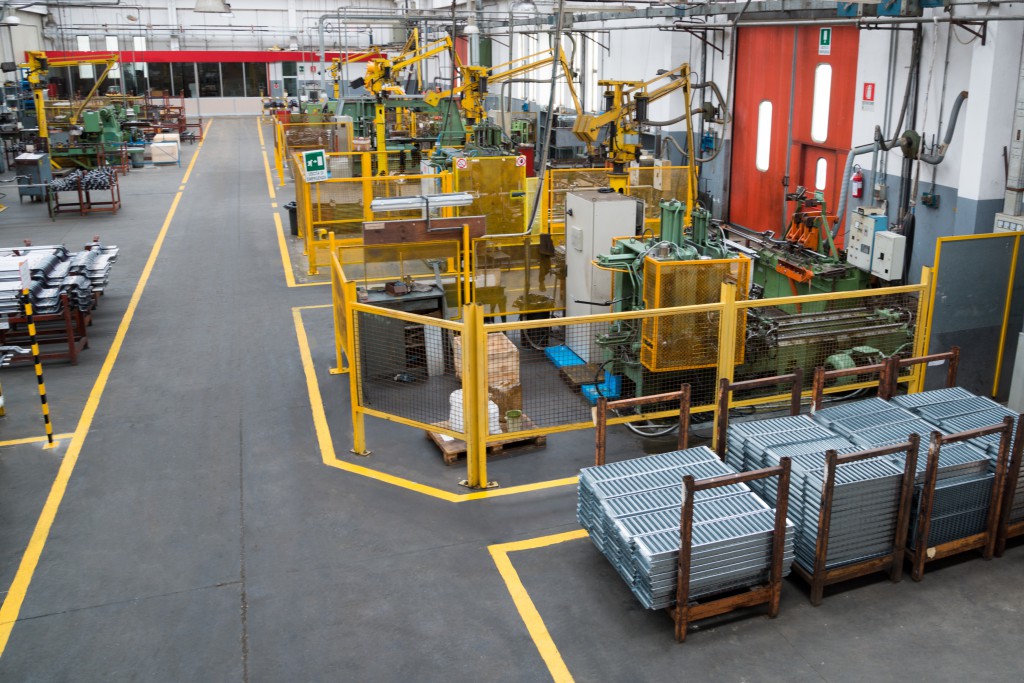 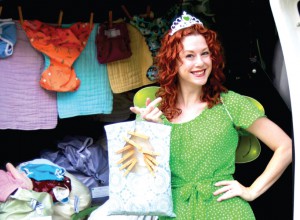 Emily started The Diaper Fairy, a cloth diaper laundry and delivery service, in 2010. Since that time she has also changed her definition of what it means to be an entrepreneur. “For a long time, I felt like I needed to be the one to do everything for the business – accounting, sales, deliveries, sorting, etc. It was very taxing and the business was not growing.” She realized a few months ago that she needed to either close up shop or make some changes, so she called the Small Business Development Center to get some advice. “They made me realize that just because I started the business, it didn’t mean I should continue to do everything. It was time to take another leap of faith and hire people who are skilled and proficient in the areas I’m not.” END_OF_DOCUMENT_TOKEN_TO_BE_REPLACED 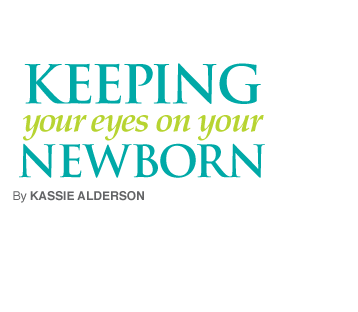 President, Blake Rutherford and CTO, Dominic Foster of Healthcare Observation Systems, LLC sat down in their Baxter Avenue office space to talk with LouPreneur about the success of their company and innovative product, NICVIEW.

NICVIEW, a play on words for NICUs, or Neonatal Intensive Care Units, is a webcam system designed to provide parents, families and caretakers the option of having real time web access to monitor their newborn infants admitted into NICUs. These specialized neonatal facilities are important for infants who are born prematurely or with life-threatening health issues but are not available in every hospital, therefore children with needs that require NICU admission are often far from home in a regional facility, instead of a local one. END_OF_DOCUMENT_TOKEN_TO_BE_REPLACED 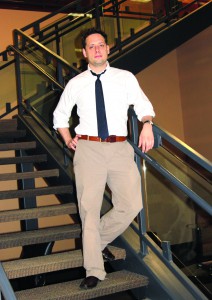 Having loved music from a very young age, one thing that always inspires me is when various musicians cross paths or collaborate on songs that they normally wouldn’t. One of the best examples when that happens is at the end of awards shows. For example, at The Rock and Roll Hall of Fame’s Inductee Ceremony there is always an incredible ‘final’ jam consisting of various musicians, from various bands, belting out a classic tune that is usually one of the inductees’. Another would be during live shows when perhaps a member of the opening act joins the headliner for an impromptu on-stage collaboration. Either way, it is always very exciting to see and hear such moments.
To further understand the possibility of musical collaboration, another prime example would obviously be on the studio level. Whether an artist choses to invite ‘special guests’ to play on their recordings, do covers of other people’s songs, or even in cases of ‘tribute albums’ there are numerous ways in which various artists can come together using music as their outlet for artistic expression. END_OF_DOCUMENT_TOKEN_TO_BE_REPLACED 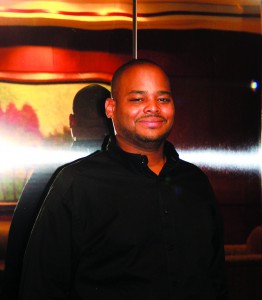 Success for Watkins comes from combining a tech background as a former employee of the US Army Corps of Engineers and as a website developer for Borders Unlimited Inc., a wholesale distributor of wallpaper borders for a company in Shelbyville, KY. Supply Ark grew out of his desire to be a self-motivator and from his childhood in which he was raised by entrepreneurs. “I got tired of working for a company and paying my own salary. I thought, ‘this is ridiculous, I can do this from home.’ I realized that if I can sell almost a million dollars in wallpaper borders, then I can make my own money doing something else,” jokes Watkins. END_OF_DOCUMENT_TOKEN_TO_BE_REPLACED